Scott Joshua Dere has been using a camera since he was 5 years old beginning his career using film cameras. At just 13 years old, Scott landed his first photography job as a photography assistant for a local studio. For the next 17 years, Scott worked with several Professional Studios and found different techniques of lighting and visualizing subjects along the way. During this time Scott attended college at the School of Visual Arts in Manhattan and received a BFA in the Fine Arts of Photography 2001. Since that time Scott Dere has opened a Long Island, NY based studio called Art Photographers. The studio is responsible for hundreds of weddings, parties and functions and fine art portraiture across the New York, New Jersey and Connecticut areas. By 2015 Scott was given a Master of Photography Medal from the Professional Photographers of America (PPA) and in 2018 a Master Craftsmen award followed.

In the last 20 years, Scott Joshua Dere has had the opportunity to photograph many celebrities including Phil Collins, and Ellen Barkin and others as well as photographing along side some of the industries best Photographers. Scott has been seen side by side capturing a wedding with Canon’s Explorer of Light Clay Blackmore, as well as photographing Wildlife with Canon Explorer of Light, Charles Glatzer in Minnesota and Alaska. He has also worked with some of Nikon’s greatest talents such as Thomas Mangelsen and Moose Peterson in Yellowstone and Grand Teton National Parks. Locally, Scott has worked for Canon in Lake Success, NY and still uses their best equipment to date. For the last 10 years, Scott has produced many published works for his project “The Elements of Nature” by traveling in between weekend events and work all season long to create some of the most amazing images of nature today. 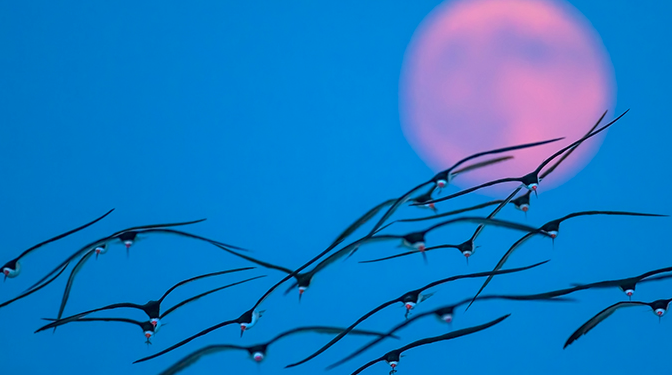