Ed Swonger – The Eye of the Beholder

Ed Swonger – The Eye of the Beholder

“Beauty”, Shakespeare wrote, “is bought by judgement of the eye”. And when the eye belongs to photographer Ed Swonger, you can bet on the outcome as a thing of beauty.

Photography was love at first sight for Ed, and it started with owning his first Kodak camera when he was 10 or 11 years old. Since then, it’s been a passionate love affair. Asked to put a label on his photographic style, Ed says, “I guess a phrase like ‘serene beauty’ would describe my style. I take time to look at what’s around me and attempt to capture the innate beauty within.”

After getting an old twin-lens reflex camera and finishing Art History in college, Ed moved on to new, unexplored territory, in trying to “capture beauty – in nature and in the best of man’s creations”. For Ed, that can be anywhere and everywhere. The search for beauty drives Ed who says, “The more I see, the more I try to capture and express”. 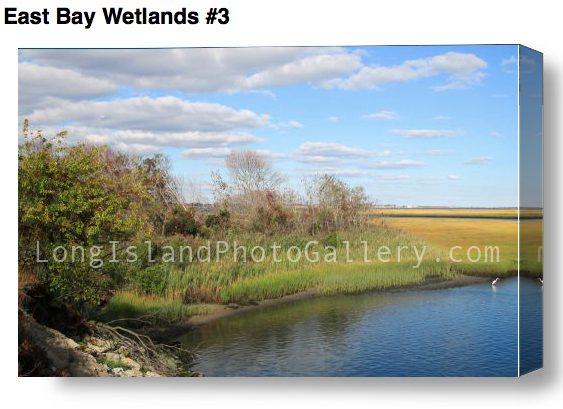 This passion for finding beauty has resulted in works like a series of photographs of a Japanese maple tree in autumn, taken from under the canopy of its leaves. Another favorite is a series of the courtyard of the Isabella Stewart Gardner Museum in Boston, which Ed calls “absolute beauty!”

Ed is partial to the Canon EFS with the 18 – 55 mm lens for his work. He’s tried others but finds this one more versatile, with a very sharp focus. Ed also prefers Photoshop for post-editing work, and has been using it since it first became available. He thinks its array of tools is far superior to other post-editing programs around.

As a rule, Ed uses Photoshop for only basic and level adjustments, like burning, dodging, and spotting. He wasn’t even fond of cropping photos. However, when Ed decides to go for a painterly effect, photographs he labels as “enhanced”, he makes use of the whole gamut of effects that modern software offers.

Ed keeps up to date by reading magazines like Photo District News, but prefers to advance his knowledge by experimenting, like any true artist would. He thinks that new digital technology opens up immense possibilities for the future of photography. At the same time, Ed is wary about phone and tablet cameras leading to a decline in mastery and expertise.

As far as he’s concerned, Ed Swonger admits that he is just starting to make an impression. He reckons that “with more hard work and with any luck, in five years I hope to be an established, respected artist”.